Long time ago, there was a boy named Tim. He did not have his mom and dad because they were already dead. He also did not have any siblings, so he was totally alone. He had to stay at home alone without anybody. He had no friends, cousins, and he didn’t even go to school. How? Nobody cares about him, nobody feel that Tim is alive. Tim spent so many years alone, and that made him feel nothing but empty. An empty space. He did everything that is horrible but he did not feel anything. But empty space. Nothing and nobody could fill out his empty space. When he walks out, people just ignored him. He could not even touch people. He could not talk to people. But just staring, and feeling his empty space. He couldn’t even kill himself. Like I just said, he can not feel anything but empty space, so he didn’t feel that he want to die. He just walked around, stare, and feel emptiness.  And he recognized, he was a zombie.

This is my short story of a boy named Tim, and I hope you liked it. 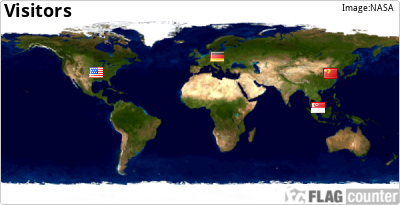